East Nanjing Road is the east section of the entire Nanjing Road between East Zhongshan Road and Middle Xizang Road, which is renowned for its pedestrian street that is filled up with malls, stores, and hotels in heritage buildings, as well as the crowds of tourists that are marching towards the city's most charming destination - the Bund.

The road is considered the first primary commercial center established since when Shanghai's port was forced to open to foreign trade from 1843 according to the Treaty of Nanking.

The incarnation of Nanjing Road was a pathway connecting the city's first racecourse for horse racing to the Bund area, it was initially named Park Lane over the period 1850 - 1854.

With the relocation of the racecourse in 1855, Park Lane was extended to the crossroad by Zhejiang Road and commonly called Ma Lu by locals as it was dedicated to the connection to the racecourse at the time.

After the second relocation of the racecourse was completed in 1865, the road had stretched its west end to Xizang Road and was officially renamed Nanjing Road. The establishment of the racecourse has brought entertainment to the concession zone, it has also given a strong impetus to the development of the business of the entities that have sprung up along the street.

In 1945 following the end of World War II, the border of the concession zone was repealed by the authority of the Chinese government, and then Nanjing Road was renamed East Nanjing Road in coordination with the renaming of its western stretch which started from Jing'an Temple to Xizang Road Jing An Si Road (Jing'an Temple Road) to West Nanjing Road. 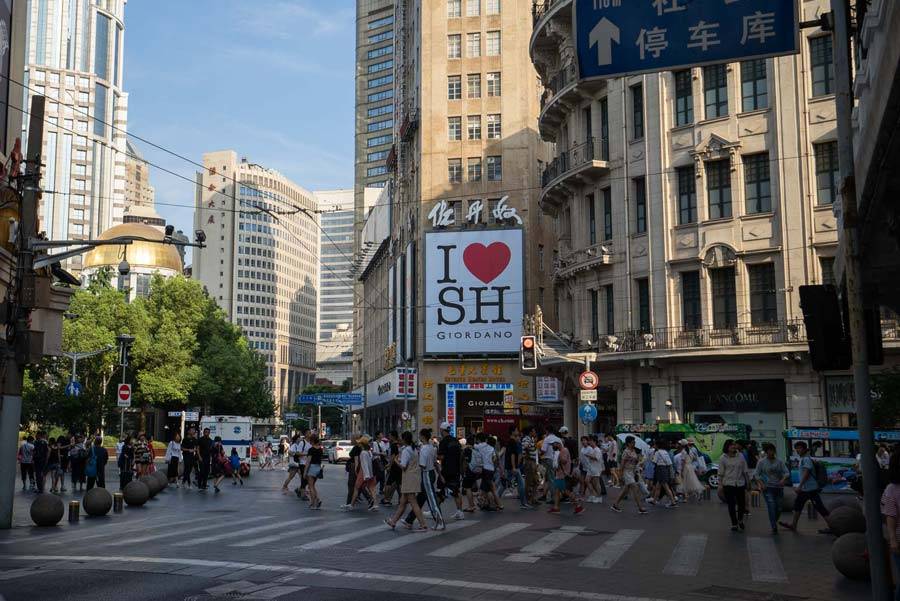 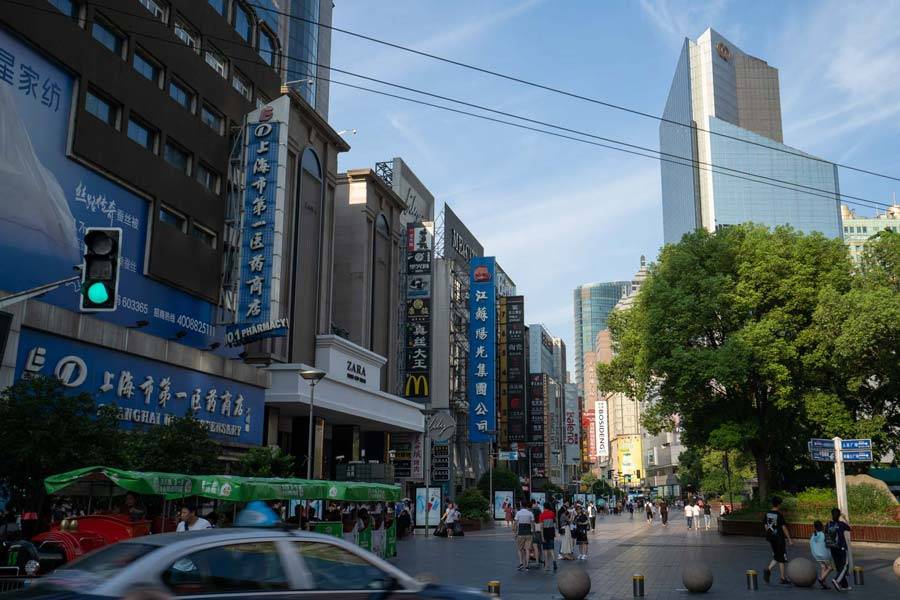 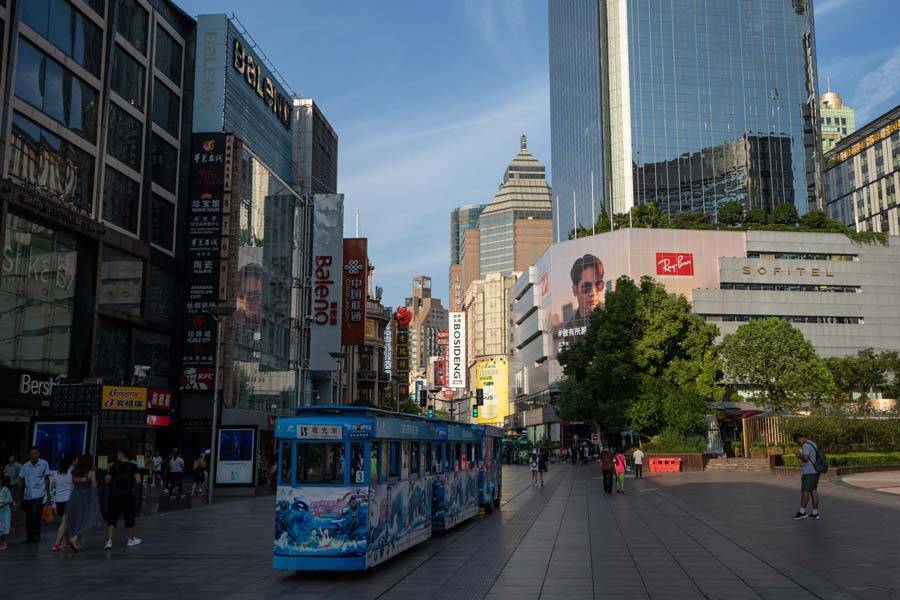 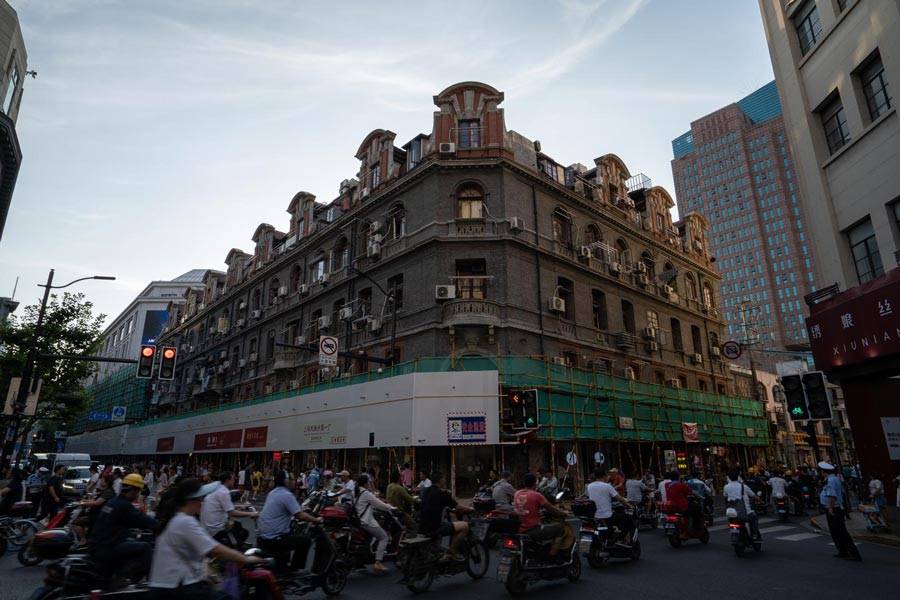 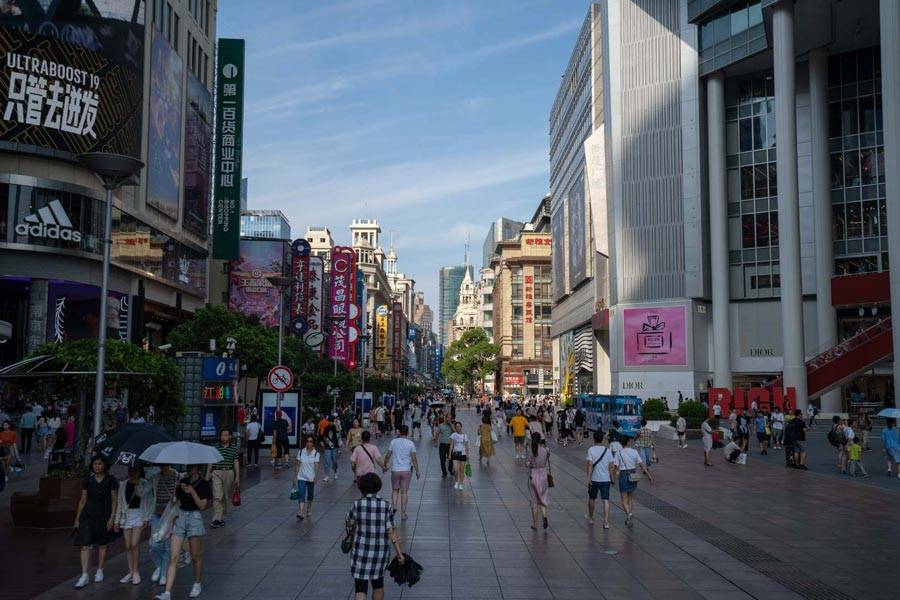