Shanghai is one of the world's great tourism destinations, and its range of attractions can be overwhelming. The sheer scale of the city is compounded by its extraordinary wealth of historic and contemporary attractions.

No visit to the city can be complete without taking in the diversity of its urban environments. These ranges, at a minimum, from its varied clusters of urban heritage in the Old City, the Bund, and the Former French Concession, to the soaring hyper-modernity of Lujiazui and West Nanjing Road. A stroll along the Bund, and another through Lujiazui, will be highlights of any trip. 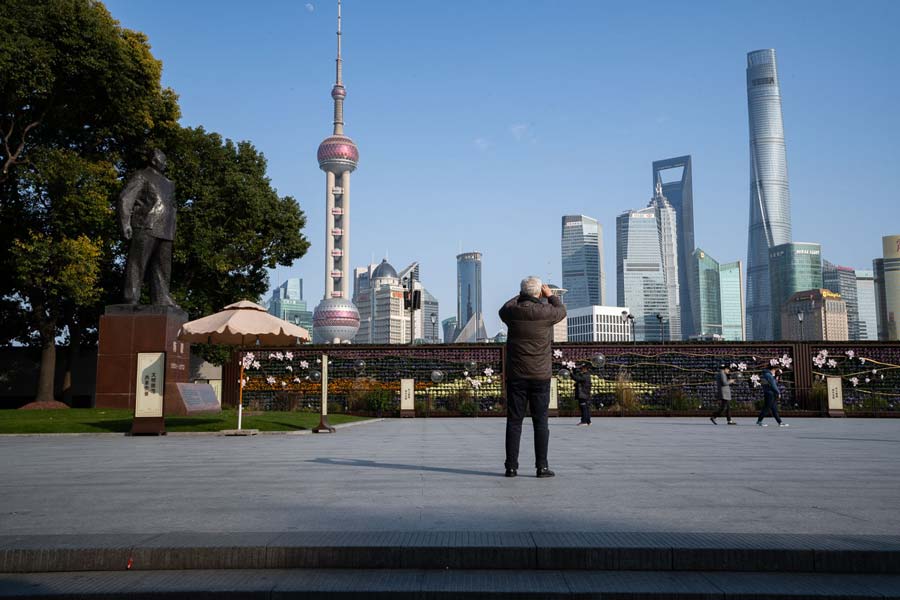 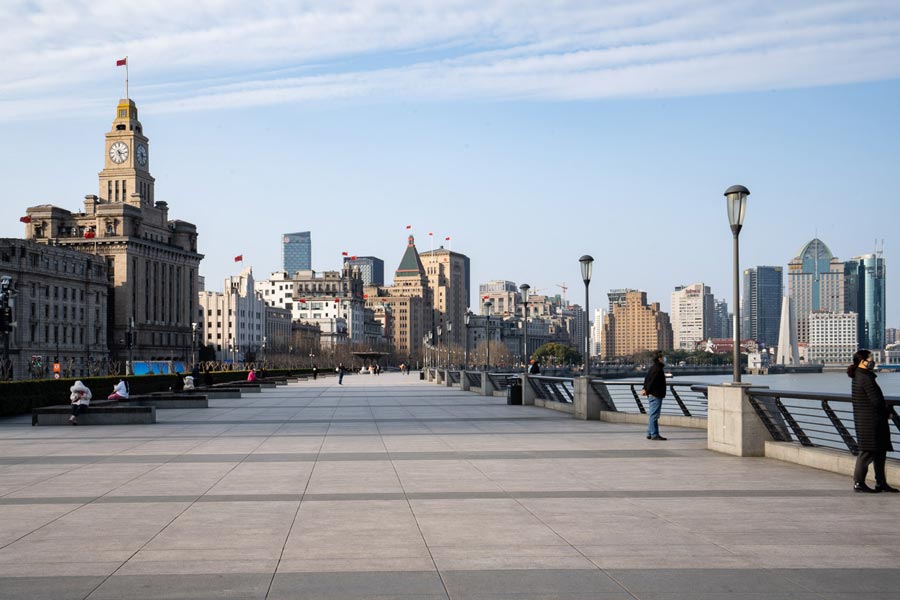 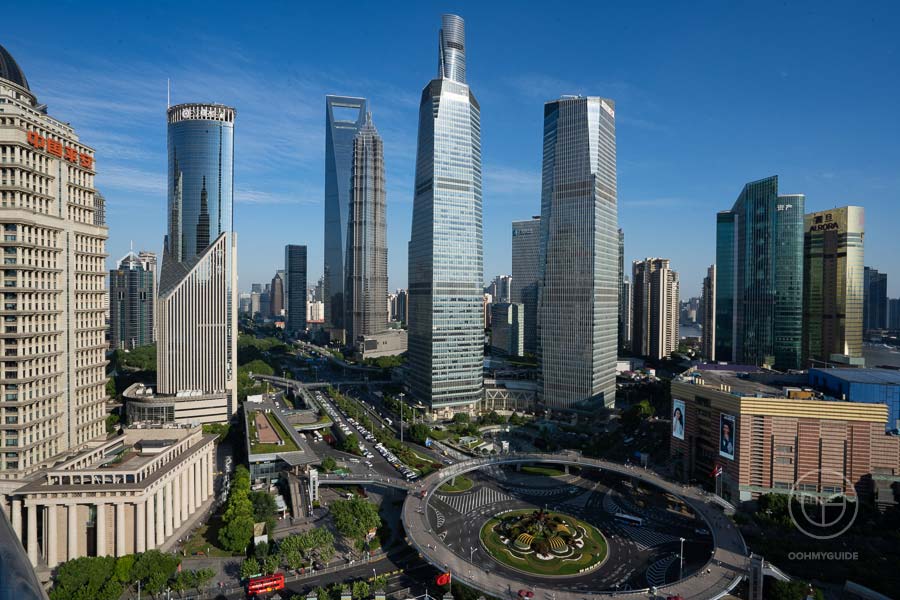 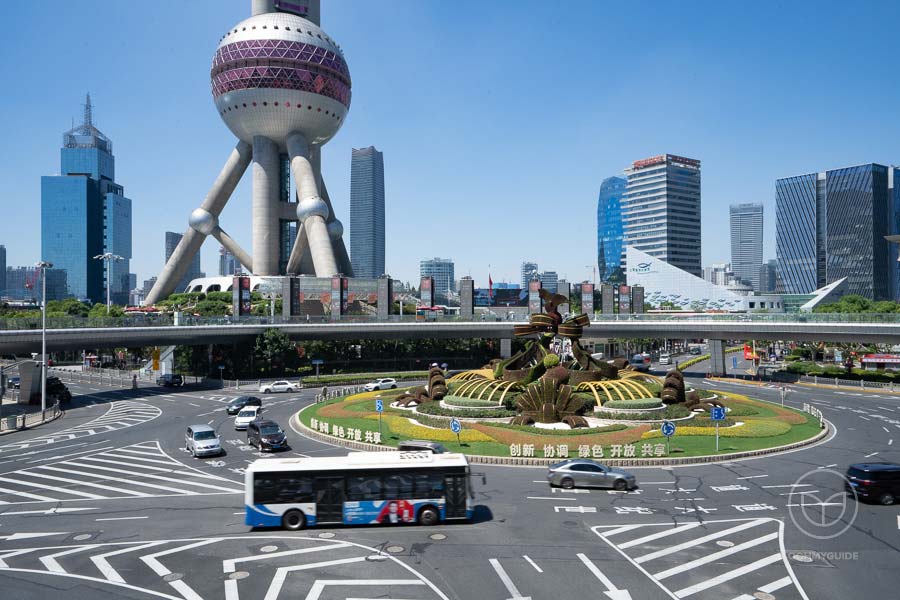 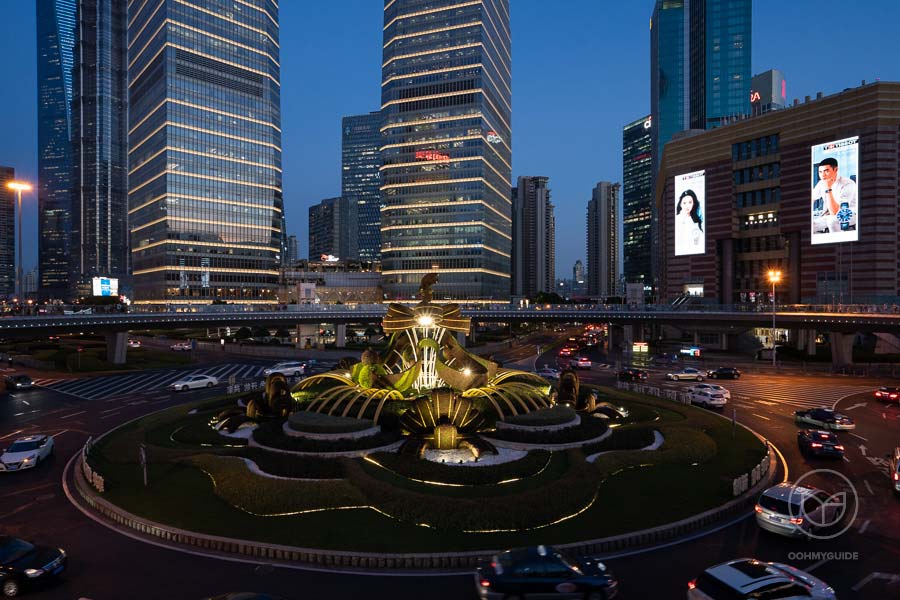 The Former French Concession is more spread out, and therefore less straightforwardly navigable. 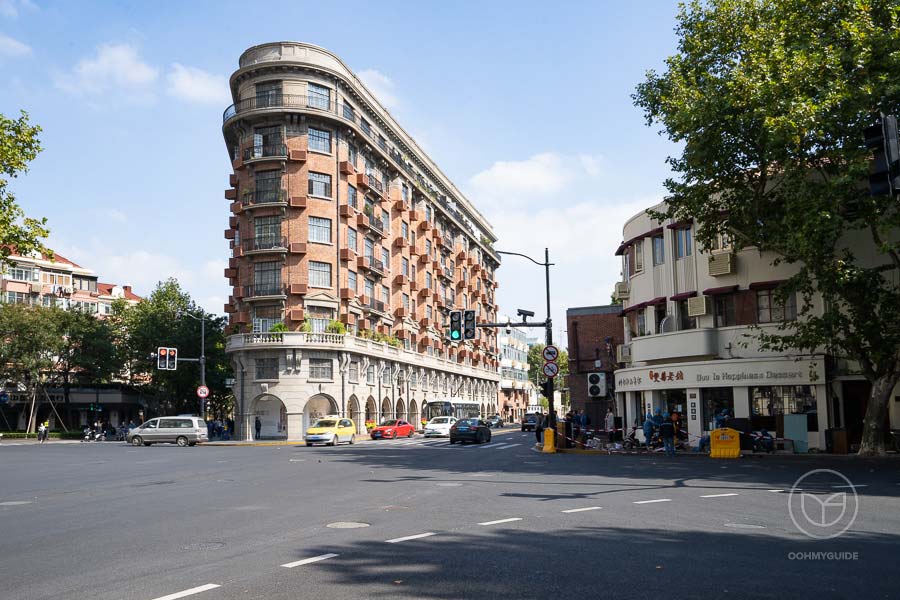 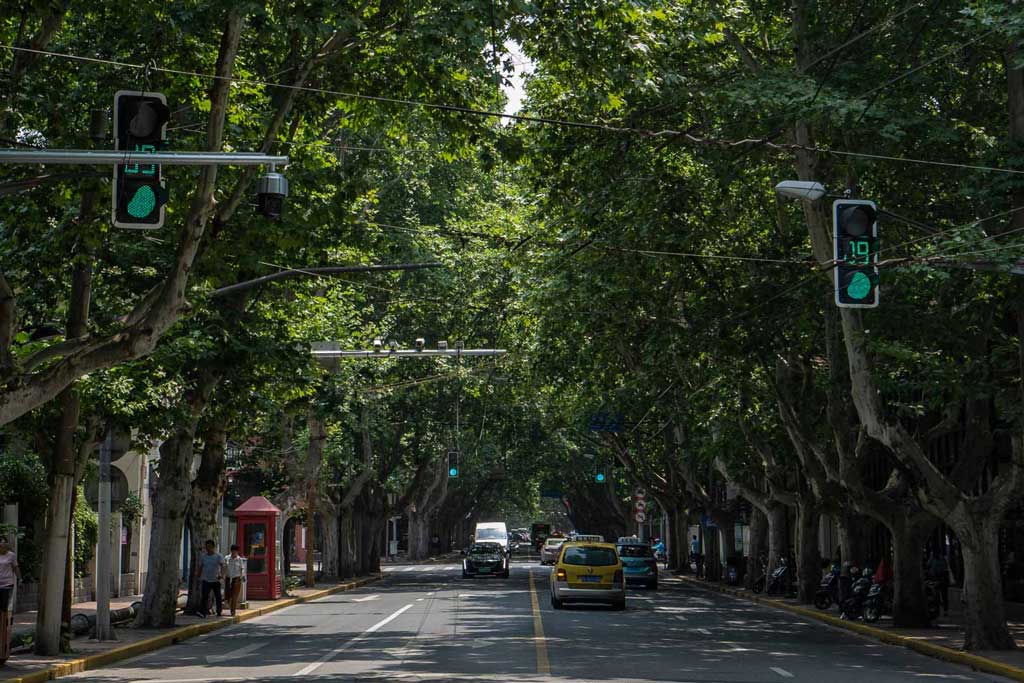 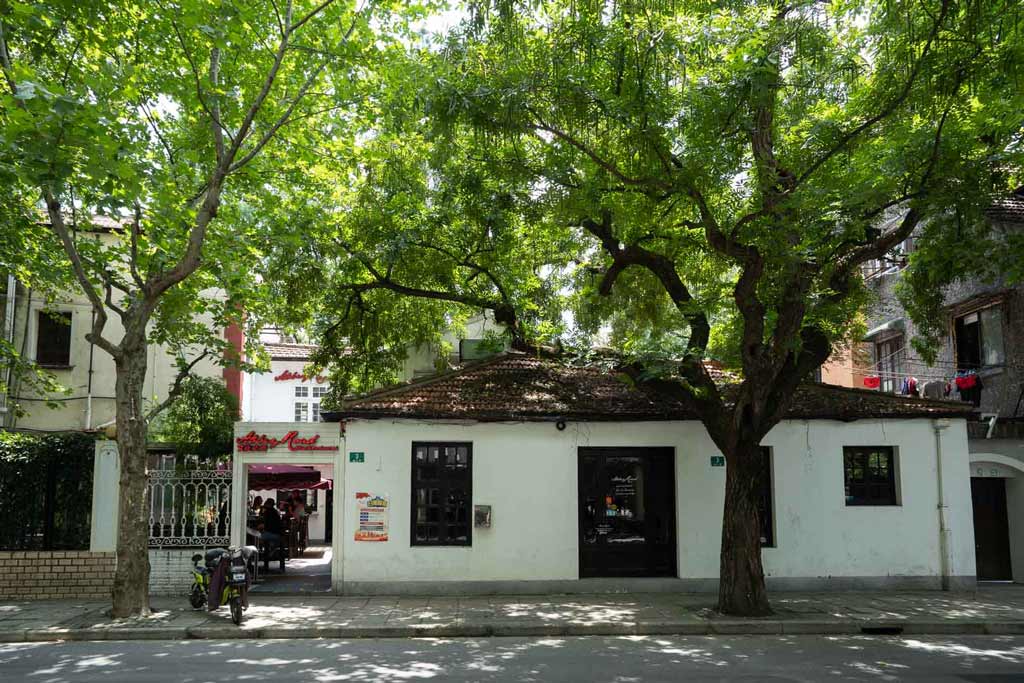 The Old City, too, can be a confusing maze. Head north and east of the Confucian Temple (Wenmiao Road 文庙路) to enter its southern tract. 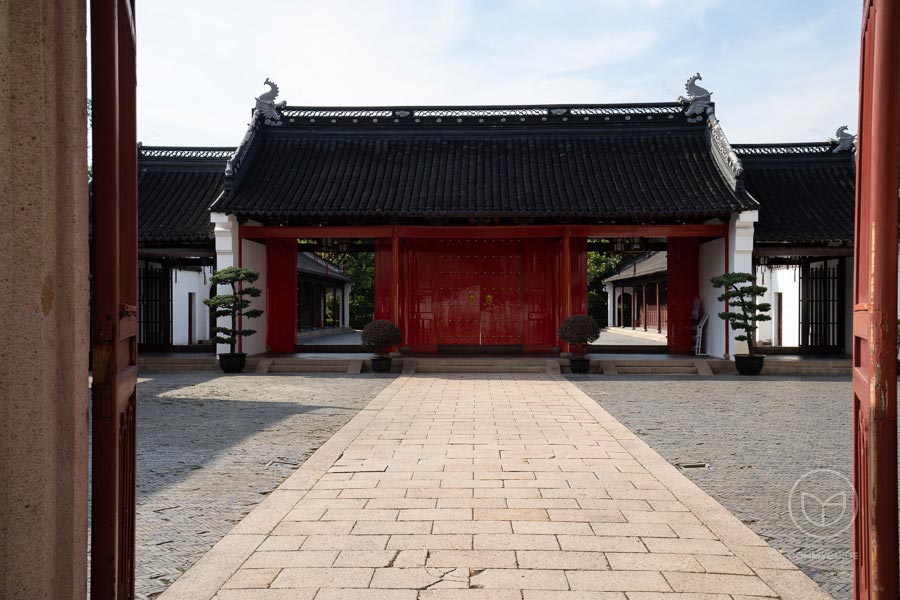 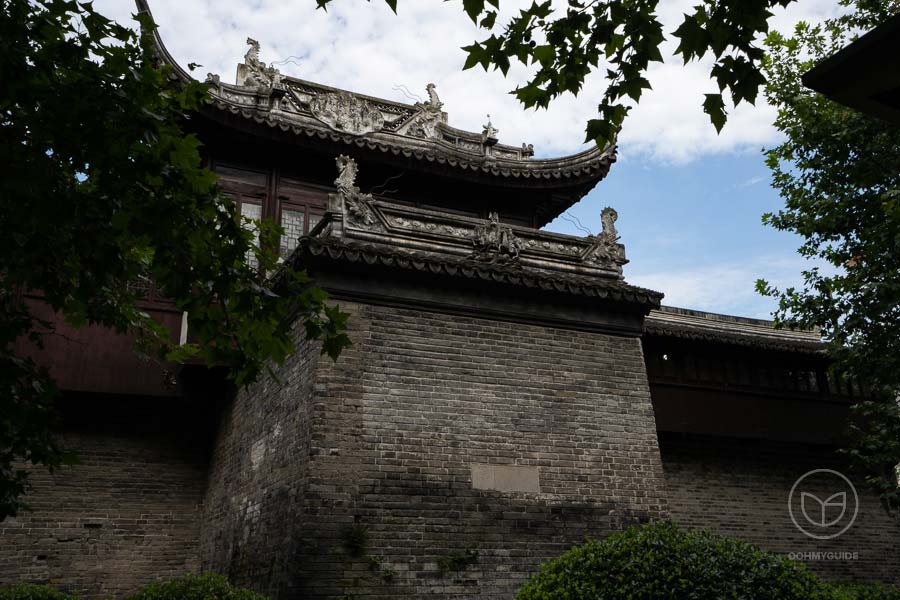 Other compact city zones which make convincing tourist destinations include Xintiandi (a short-walk from the Old City), the Jing'an Temple area, Xujiahui, Tianzifang… among many others. 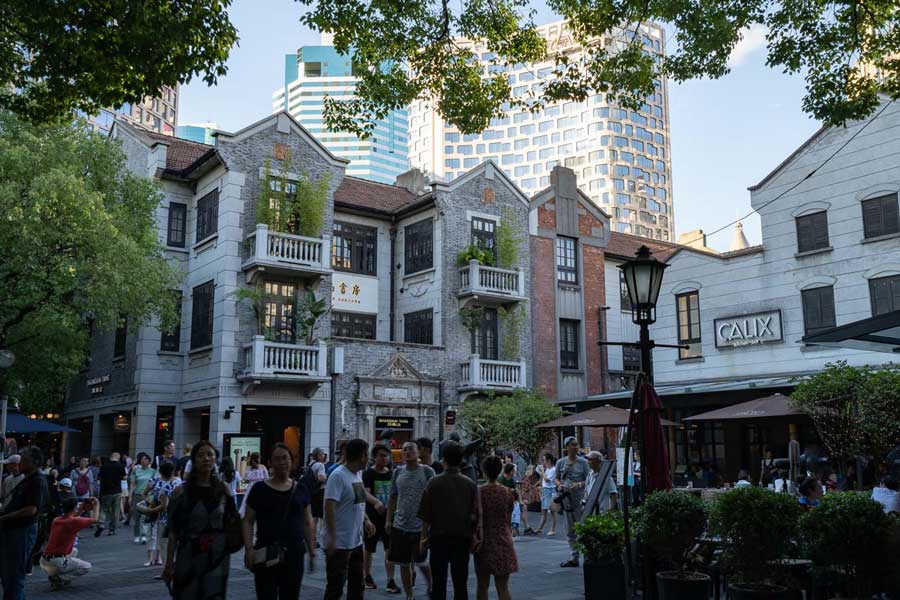 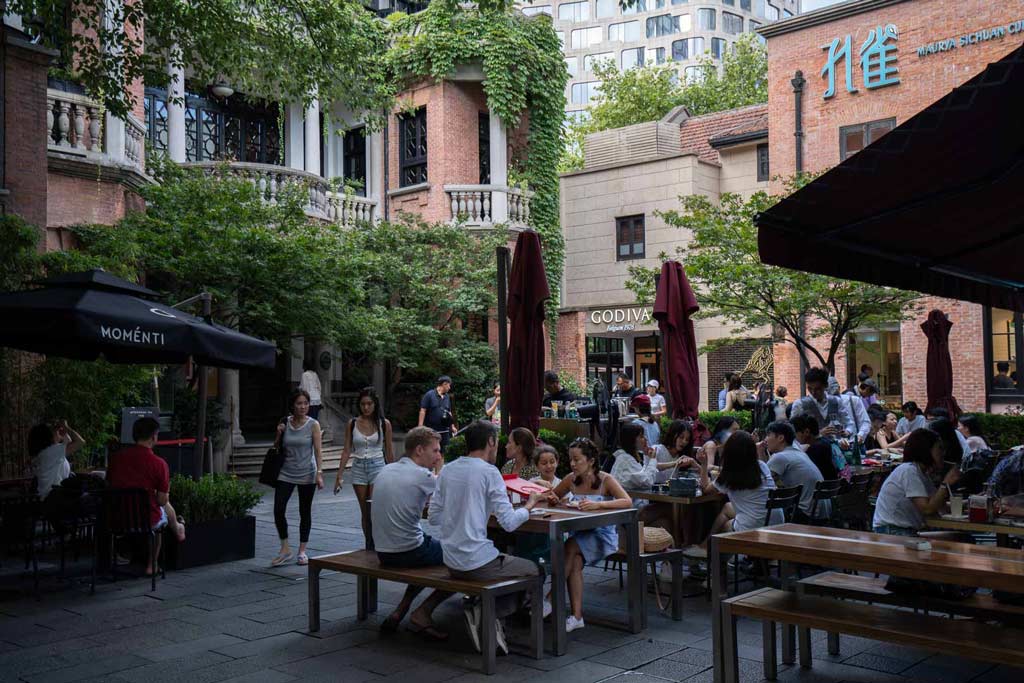 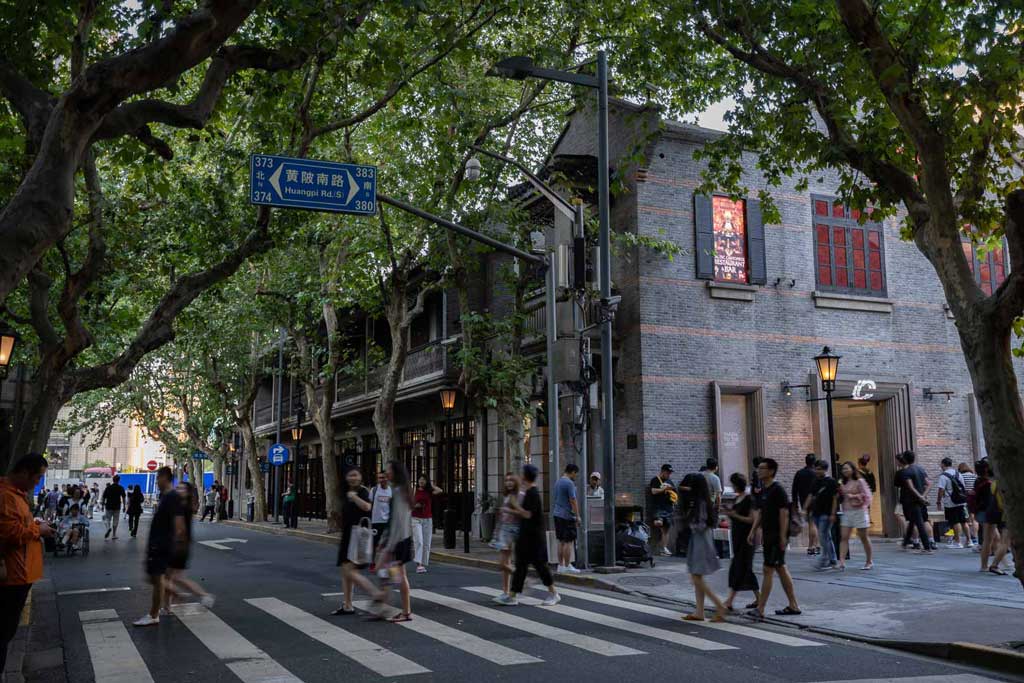 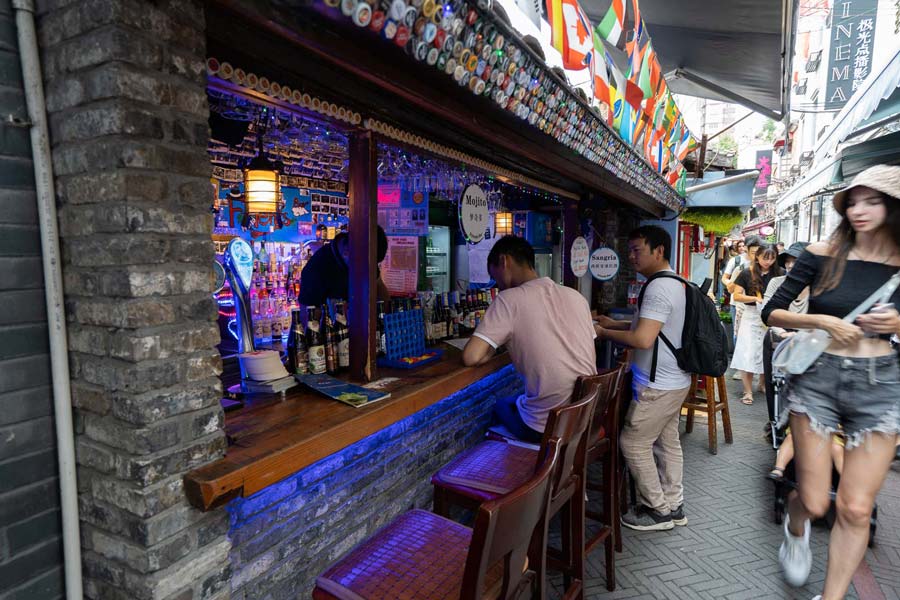 They also differ in type, from displays of historic and contemporary architecture, to commercial centers, parks, and cultural institutions (including temples, art galleries, museums, and theaters). 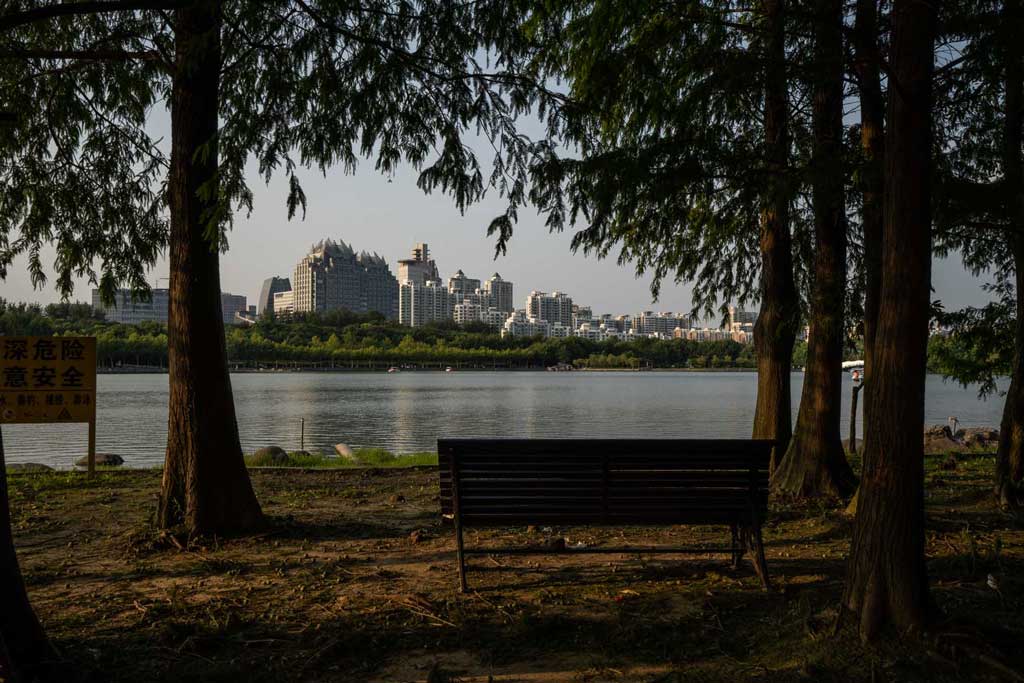 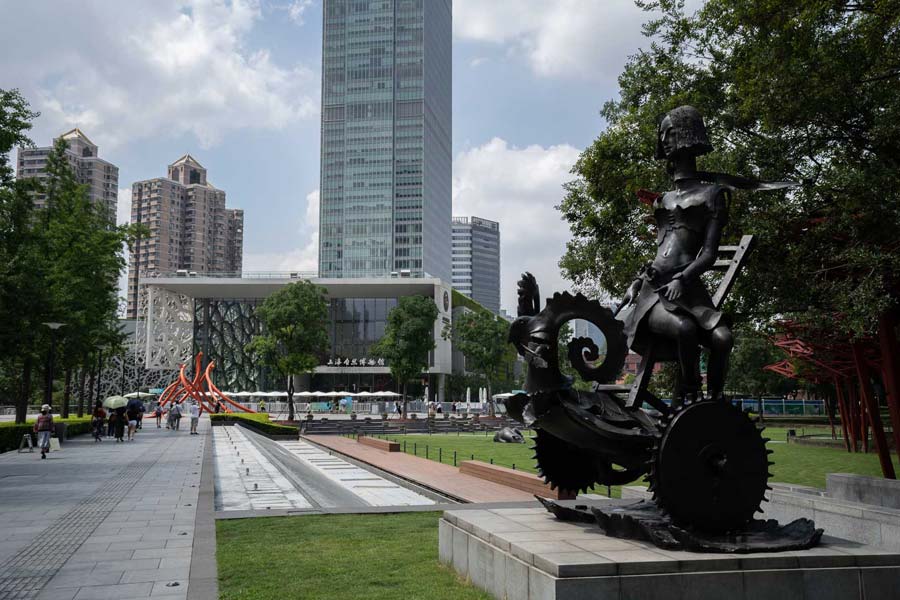 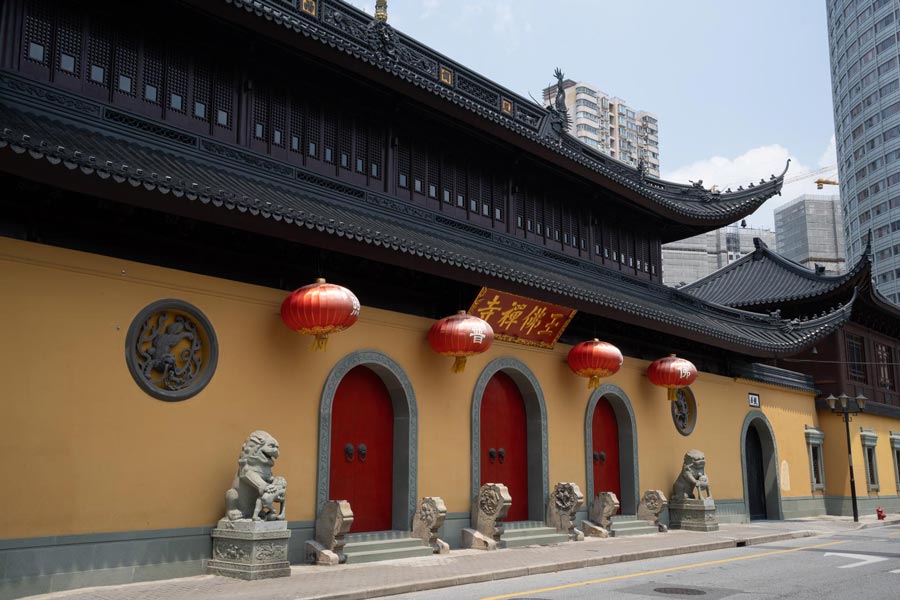 No view of the city compares to that available from the upper reaches of a super-tall tower. Lujiazui is the most obvious choice in this respect, though it is by no means the only option. Both the Shanghai World Financial Center and the Shanghai Center have dedicated observation decks, but a drink in a high-rise lounge is no more expensive while offering scarcely less impressive viewing platforms. Many of Shanghai's high-rise hotels, on both sides of the Huangpu River, have sky-bars offering stunning city panoramas. 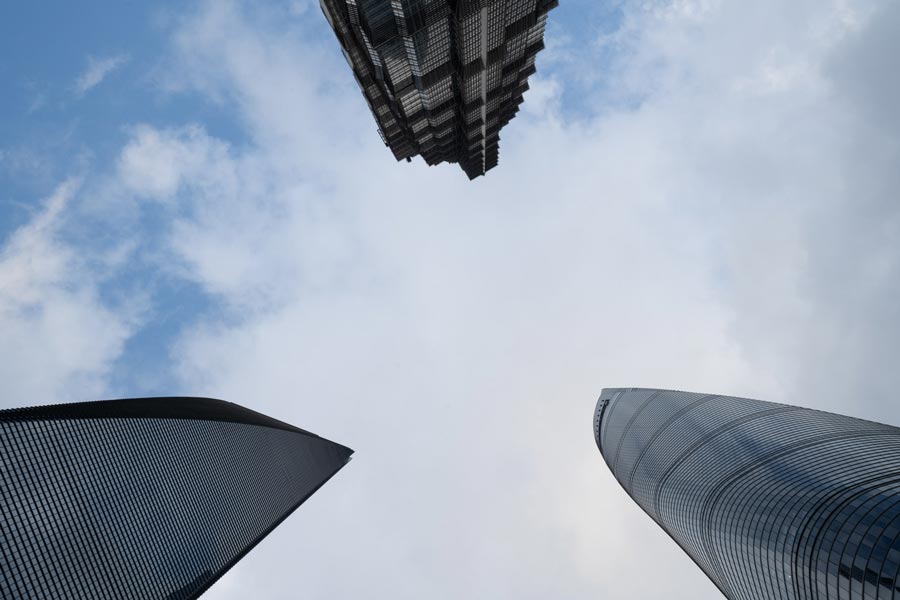 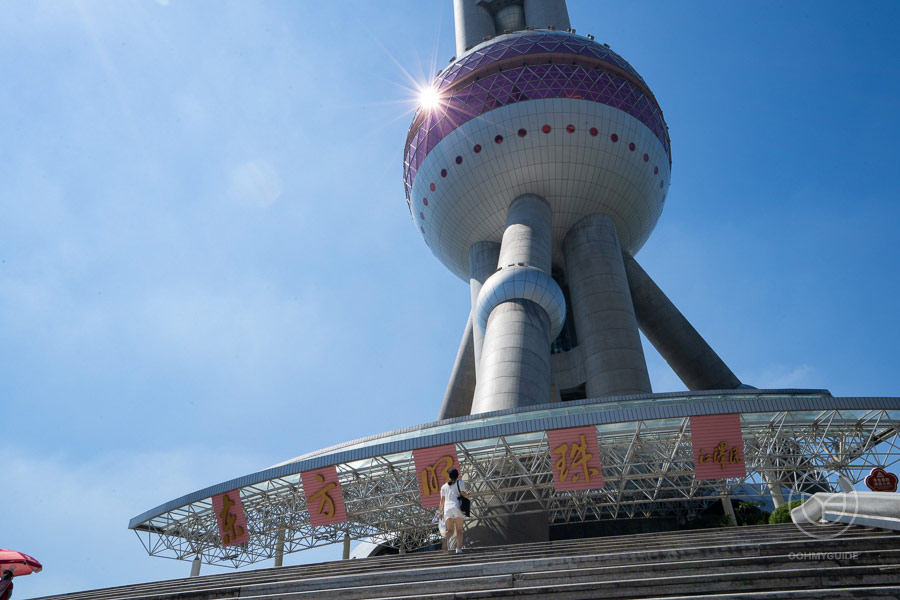 Overlooking the skyscrapers in Lujiazui 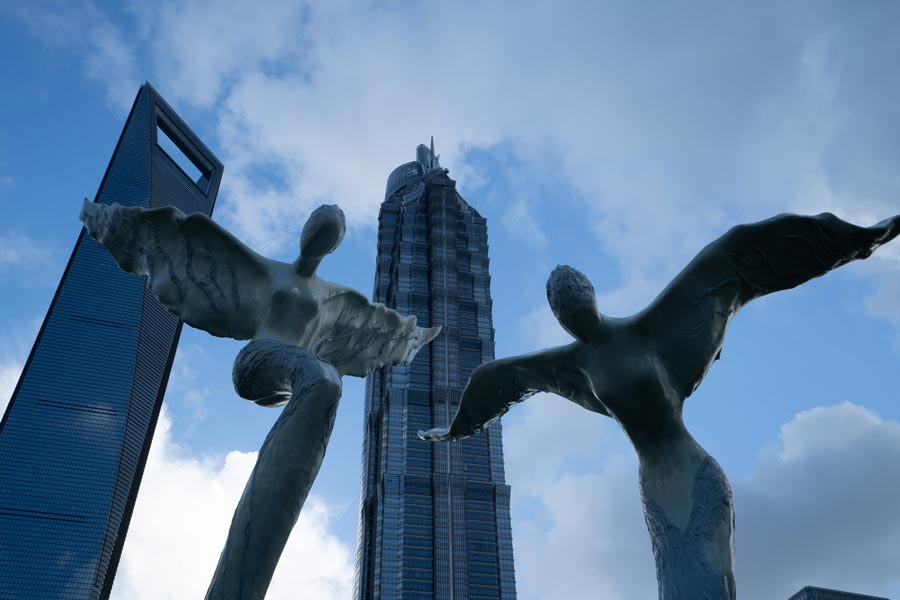 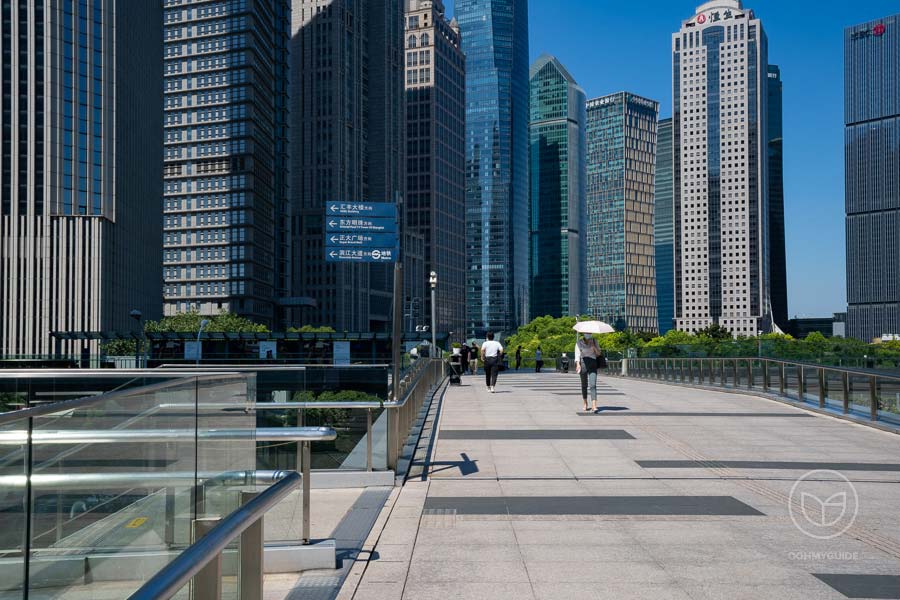 M50, named after its address on Moganshan Road, near Suzhou Creek, has been the city's most concentrated art hub in recent times. Over the last few years, however, its pre-eminence has been challenged by massive new art space development on the West Bund, along Longteng Avenue 龙腾大道. Either destination makes for a stimulating introduction to the city's flourishing visual arts scene. 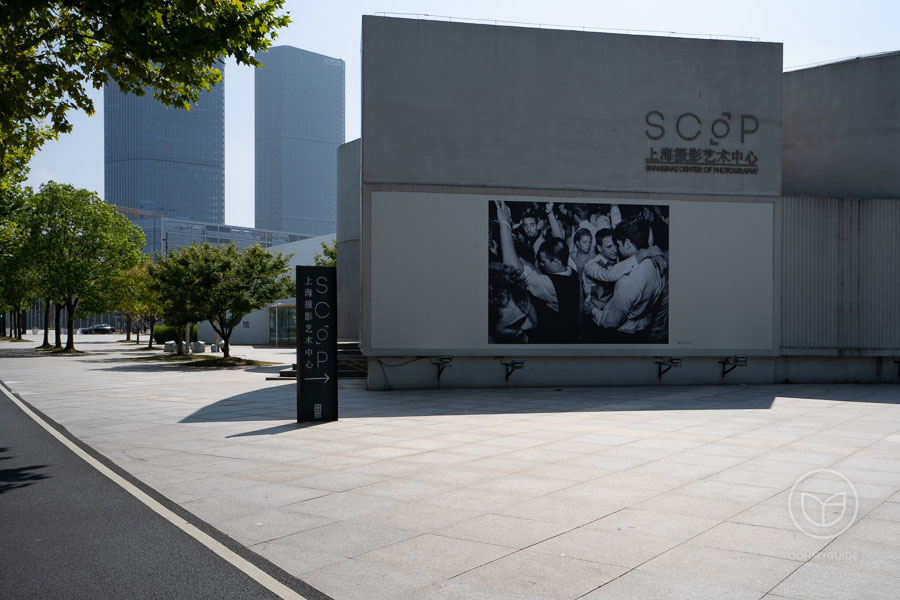 Artspace on the west bund  西岸艺术中心

Exhibition on the west bund  西岸艺术中心画展

So many of the city's major cultural venues are situated around People's Square and its adjoining People's Park that this area would be essential to any tourist itinerary, before even acknowledging its intrinsic attractions. The park itself – whose traditional lotus ponds are surrounded by some of Shanghai's most stunning early modern and contemporary architecture – serves as an introduction to the city that is both spectacular and engaging. Cultural institutions of the highest-level in its immediate vicinity include the Shanghai Museum, the Urban Planning Exhibition Hall, the new Shanghai History Museum, and the Shanghai Grand Theater. 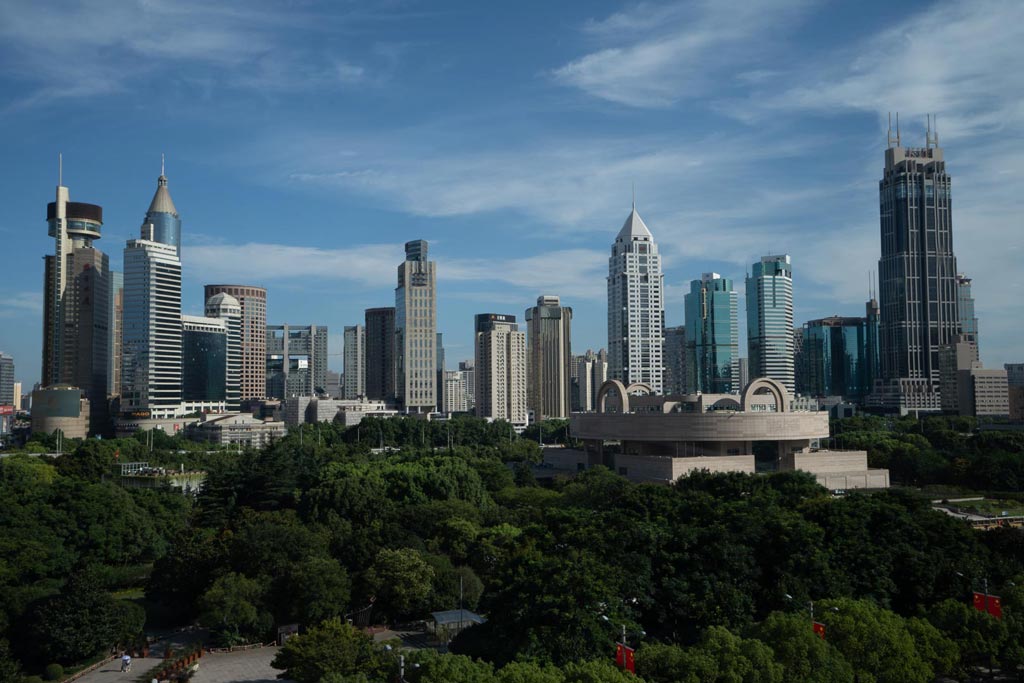 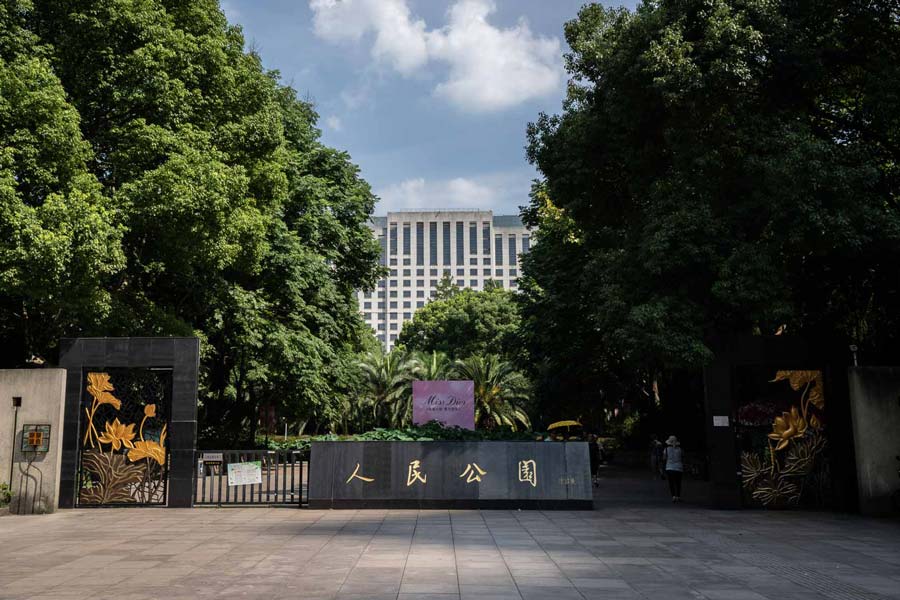 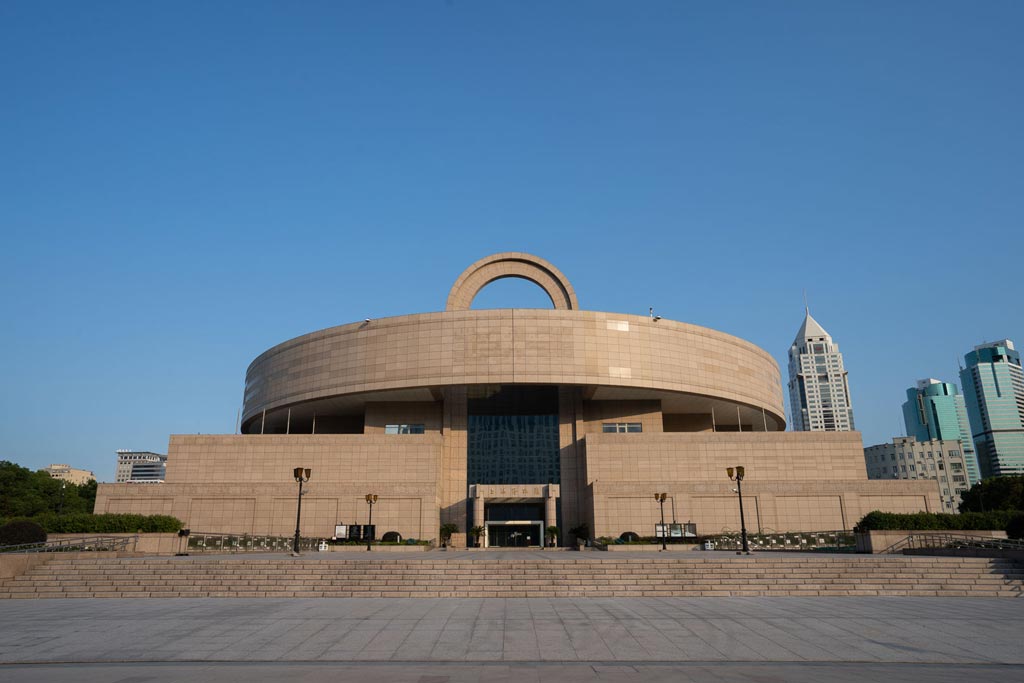 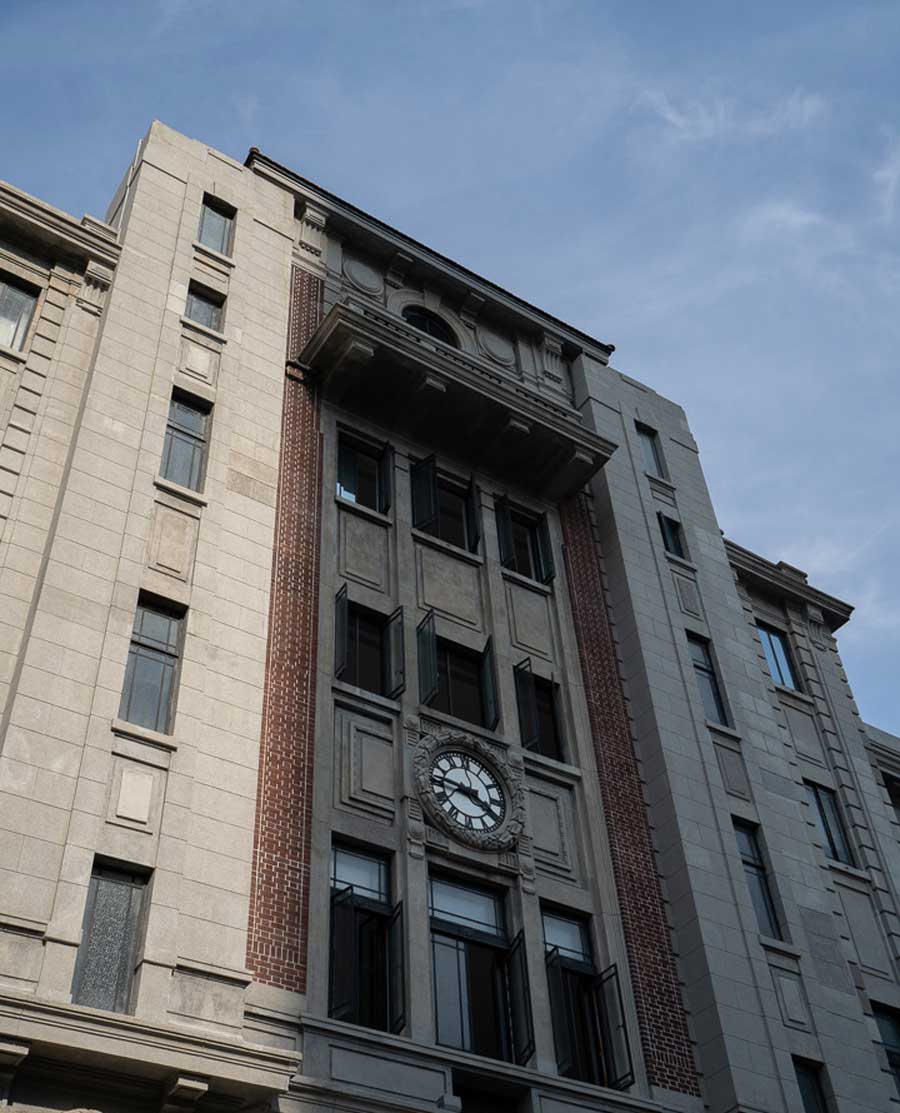 When it all gets too much a meander through the local parks is a restorative. More of the city parks make delightful destinations than can possibly be listed here. An adequate map shows bands of parkland creating continuous green corridors in many directions, so walking much of the city can be directed through parkland by those who want to remove the sharp edges from the urban spectacle. 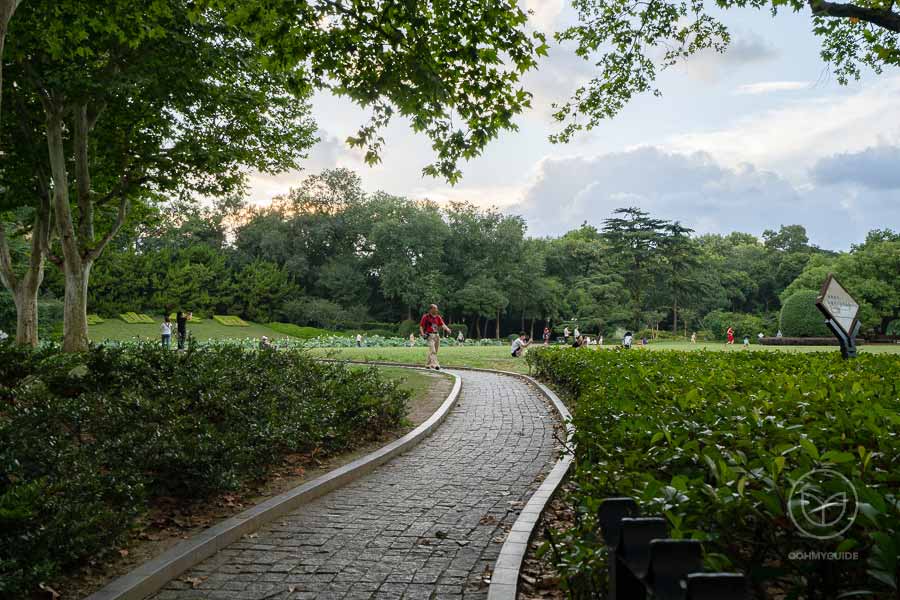 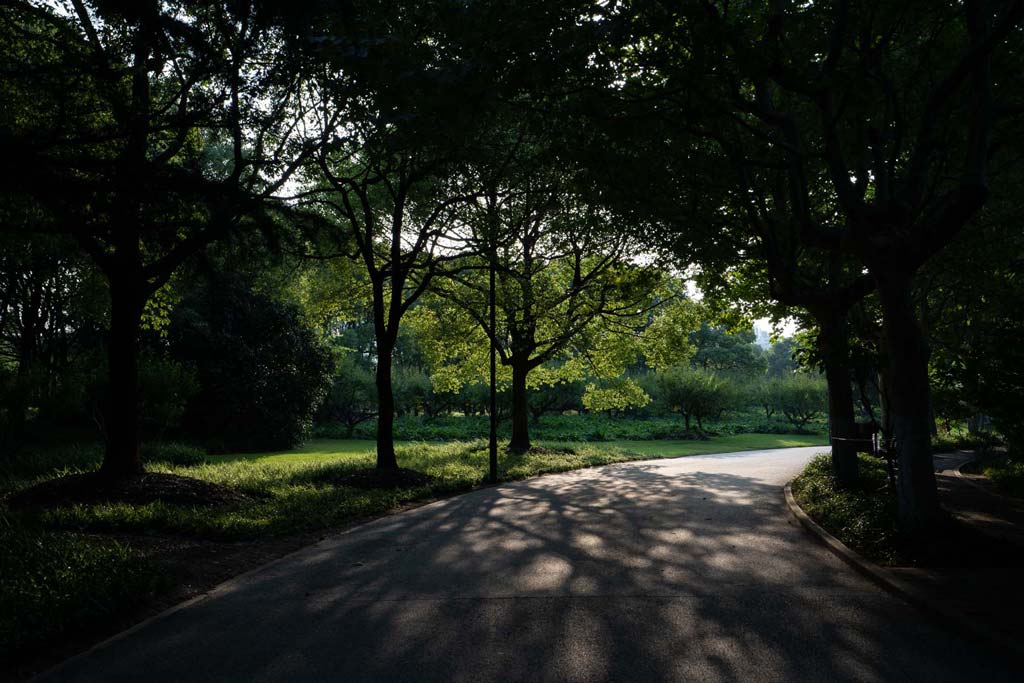 Search for a variety of restaurants, bars, hotels, and tourist destinations by setting different filtering rules, the page of EXPLORE VENUES gives you a thorough guide to Shanghai's most exciting destinations. 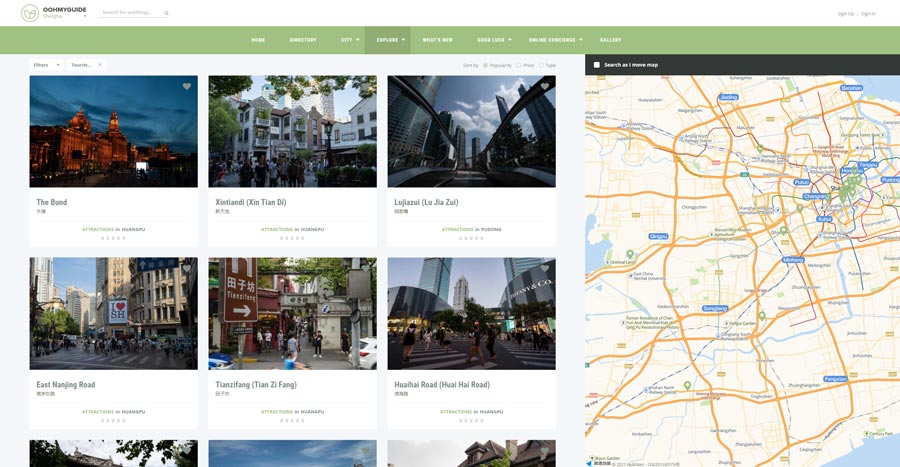 Those looking for deeper background on each heritage building, garden, landmark, or hot spot, in the city, can turn to our sophisticated TOUR GUIDE SERVICE for help. We engage a wide range of professional guides, passionate about their fields of expertise, and adept in a variety of languages, including English, French, Spanish, German, Japanese, Russian, and more. Every tour itinerary can be customized to your expectations and preferences.