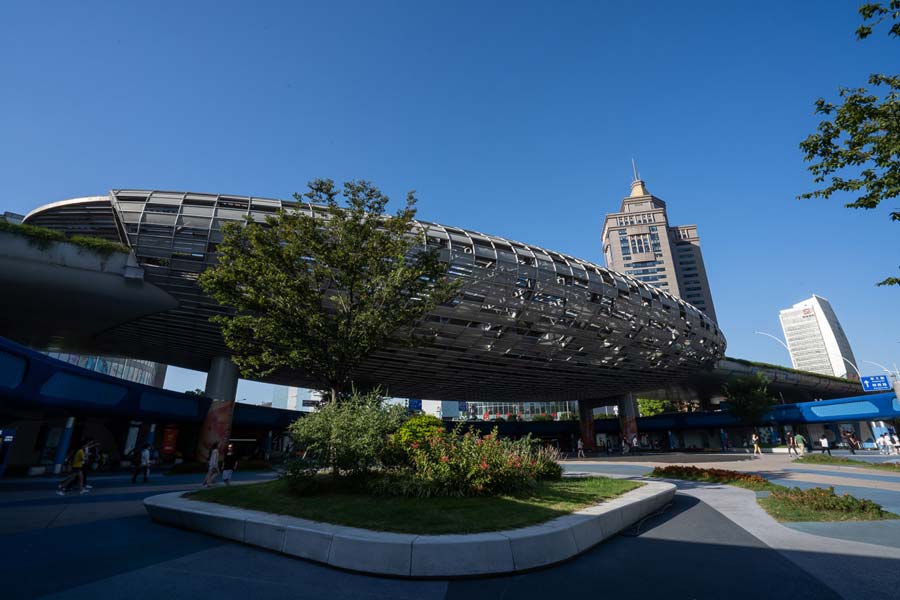 During the late colonial era, the Yangpu District was the center of native Chinese urban administration under the Guomindang government (which ruled the country from 1911 to 1949), and the site of audacious experiments in indigenous architectural modernism, which can be visited today at Jiangwan, around Jiangwan Stadium江湾体育场. 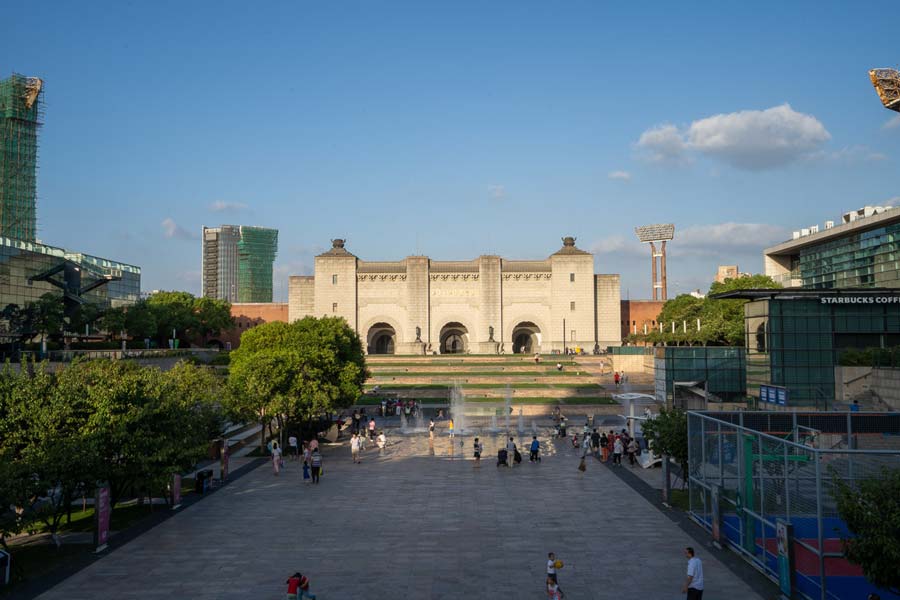 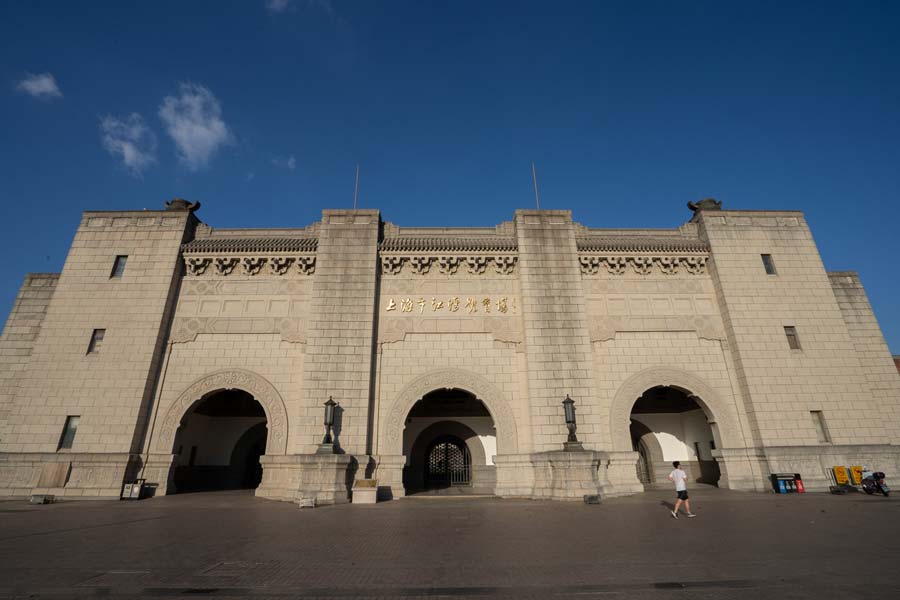 Yangpu's new Wujiaochang development is one of the city's most recent urban redevelopment projects and already counts among its top commercial centers. Popular for its brightly-illuminated night-life, the area also demonstrates a cultured side, as exemplified by its cavernous warehouse Wujiaochang 800 Art Zone on East Guoshun Road years ago (this venue's operation direction recently changed to office rental, rare artist studios are struggling for existence, you might be disappointed for an art-purpose visit. However, one attraction inside the west building is the Rock-Climbing facility). 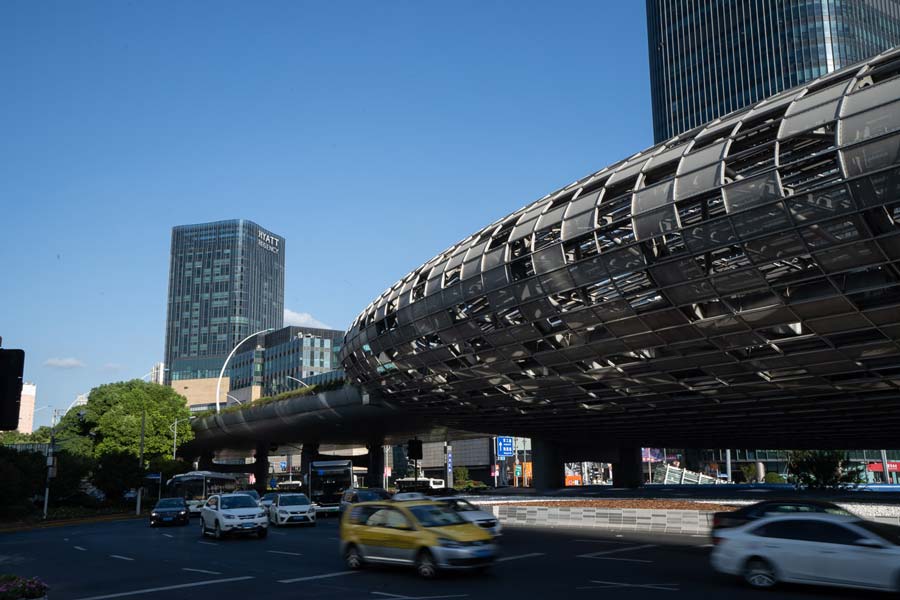 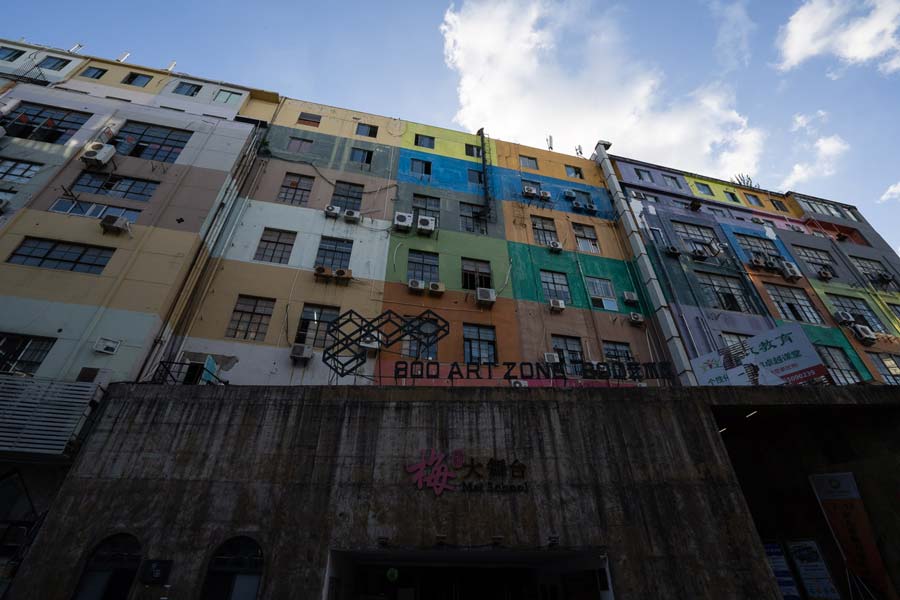 The Shanghai Printing Museum 上海印刷博物馆 (No.100 Shuifeng Road) places a crucial part of the city's history on public exhibition, through a fascinating collection of machinery, texts, and images. Note, this venue is nested in the library building of Shanghai Printing Academy, with the opening hours 9-11am & 1:30-4pm on only Tuesdays and Fridays, which makes this venue not a typical tourism friendly site. 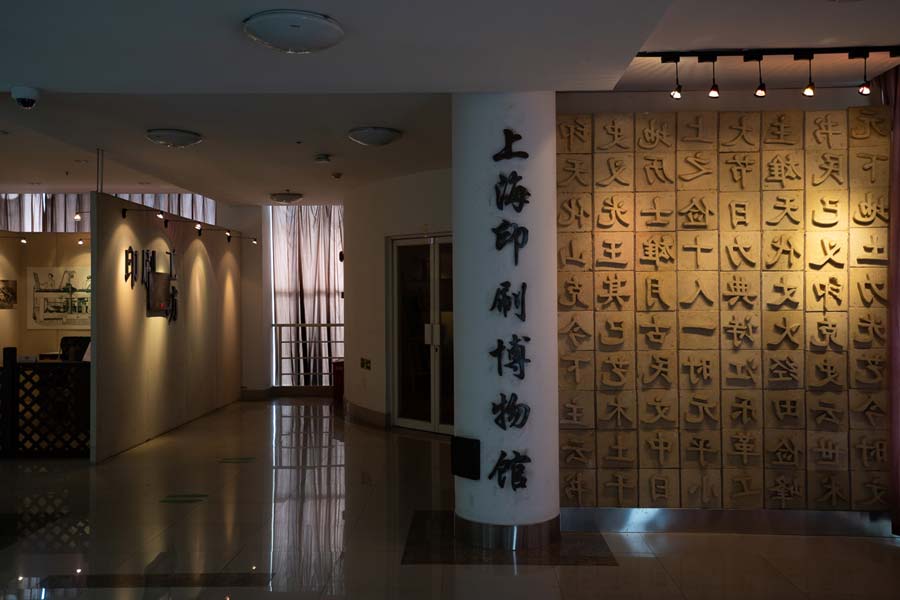 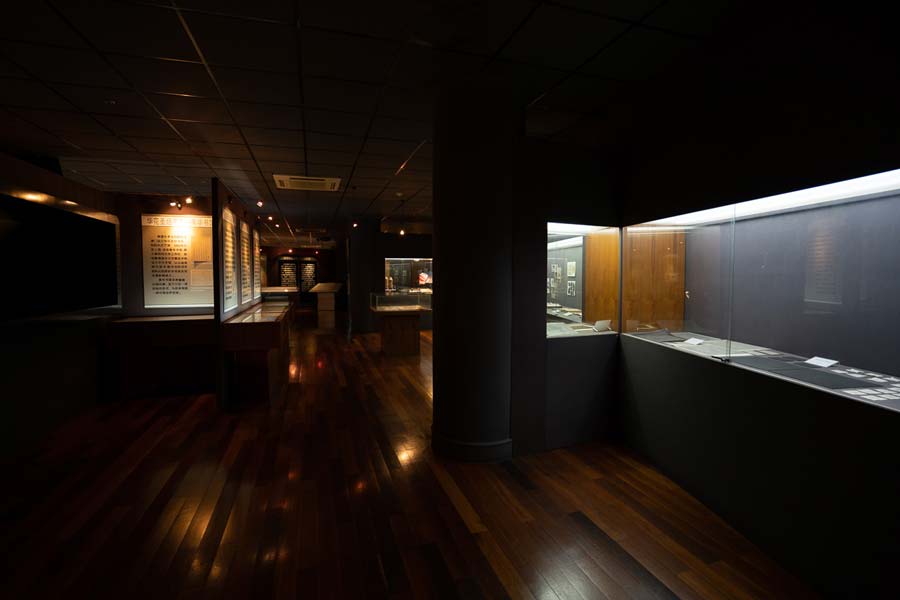 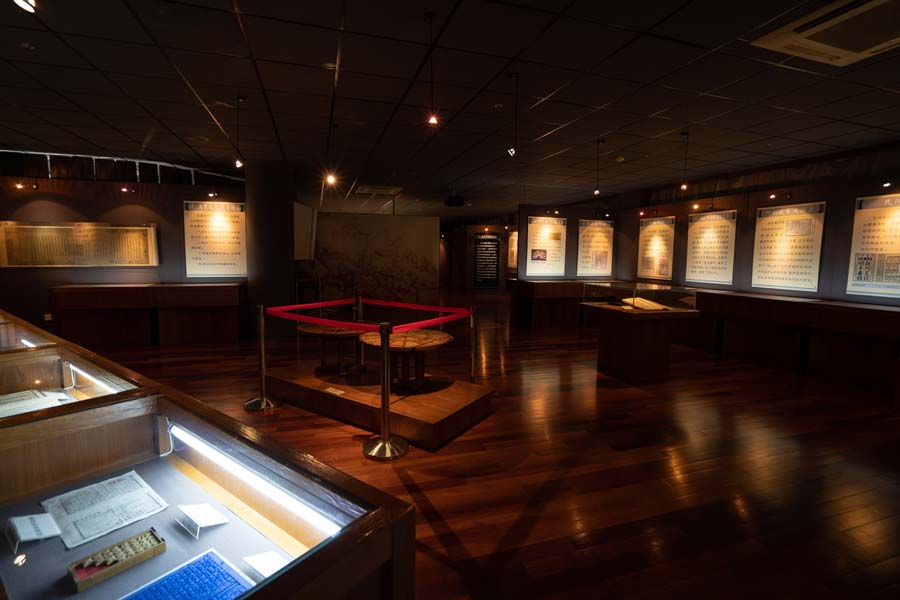 Three of China's most elite universities have their campuses in the northern part of the Yangpu District. Fudan University 复旦大学, Tongji University 同济大学, and the University of Shanghai for Science and Technology 上海理工大学 are based there, along with the Shanghai University of Finance and Economics 上海财经大学. 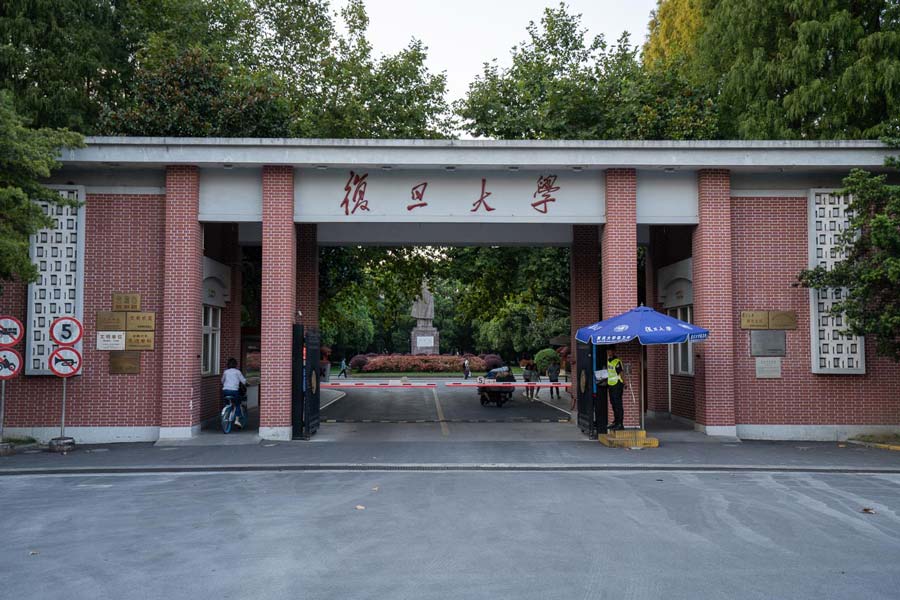 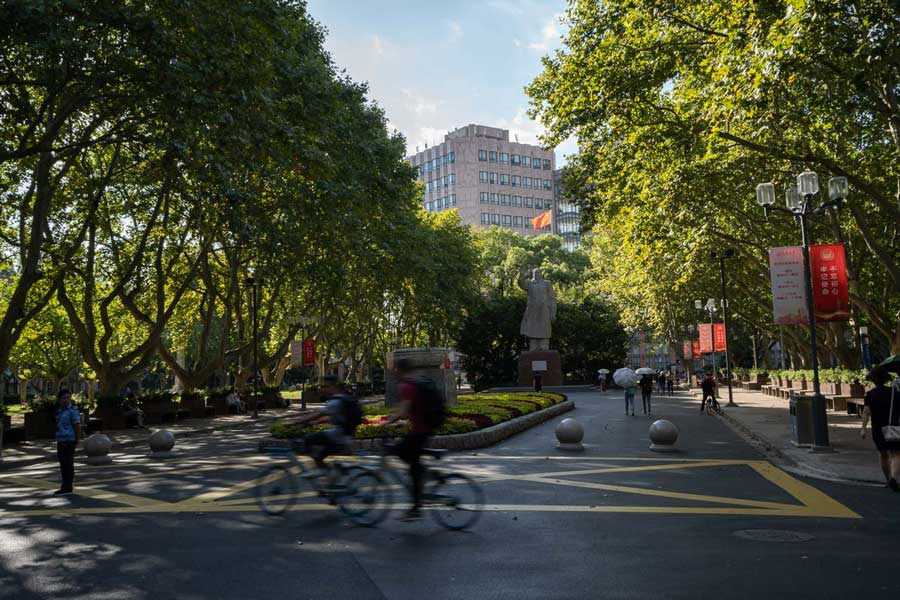 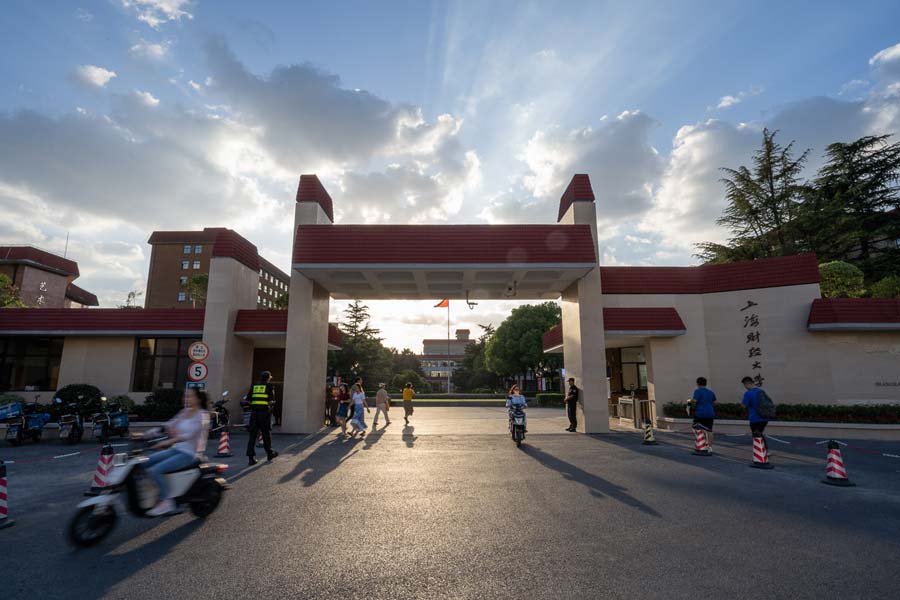 Huangxing Park on Yingkou Road (Gate No.1) is the district's primary public park opening for civilian's daily recreation. Lush vegetation and a central lake are well established with this city's unified standards for all urban constructions. 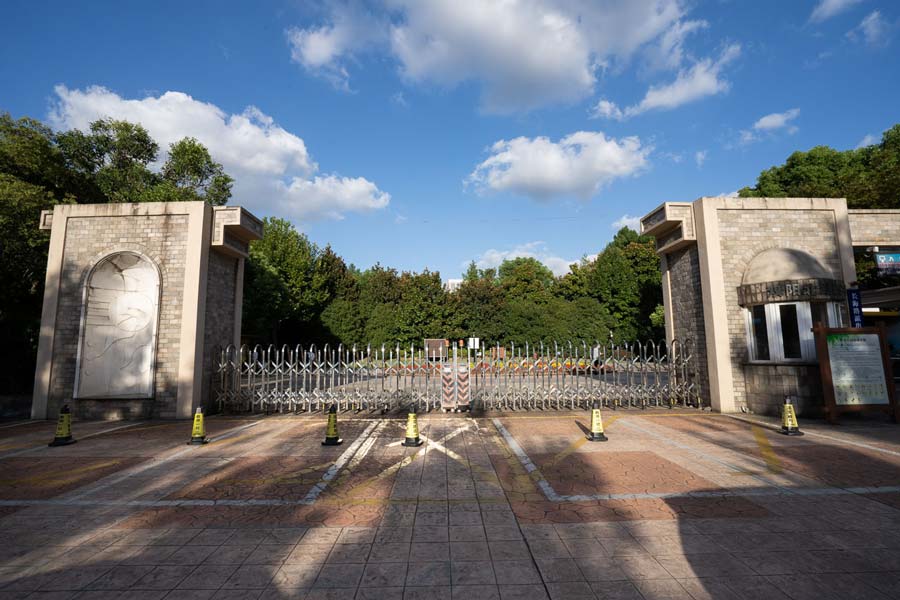